Her name is Catherine, not shortenable to Kate surely?

Anyfuck, Bill and Catherine have been on their Sunny Hols in the Caribbean whilst most of the rest of the planet has been anxiously anticipating the launch of World War – Season 03

Darling are we really tone deaf?

And this unmasked, unabashed image speaks volumes about British Colonialism

I am ashamed on their behalf

I am possibly just as sad and angry … as you are right now … maybe … I’m a closet optimist with plenty of space in here to share, please crawl in


Here’s a thing I done did for you. ‘Tis me myself masquerading as a homage to the mighty Harry Nilsson In The Nighty

So go lightly my angels, flutter into that beautiful night and shine with all the brilliance of your best selves x 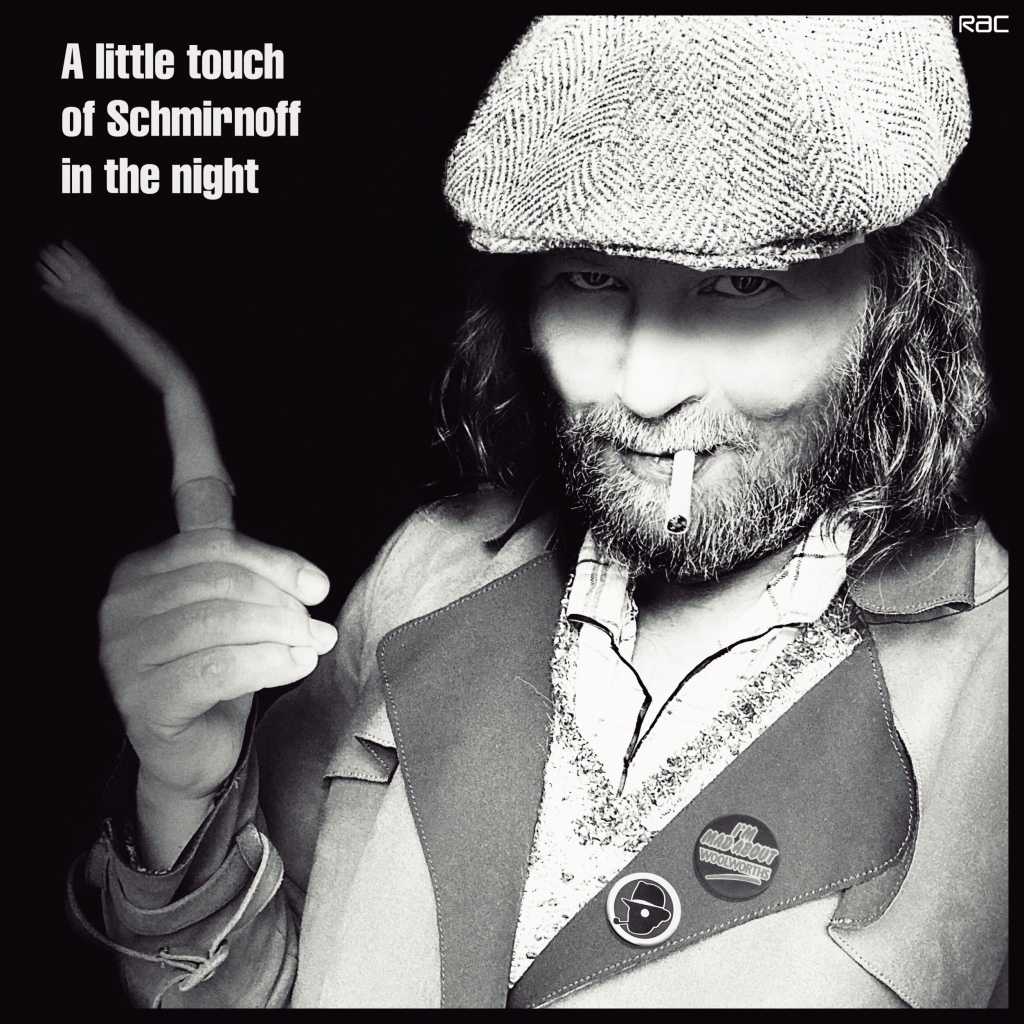 I am sorry about being slack. The possible start of World War Season 3 had dented the old joie de vivre, but now l’m back at it. And to prove that I do care I went and made this for you

For those of you that don’t know, or care, or likely both: On the lam means “running away”

Don’t ask why, as nobody knows

On my way home from a late session at a bar I saw in the distance what looked like … what I thought to be an indescribable thing. Was it a dead dog? A drunken reveller in fancy dress? As I teetered nervously towards the thing it became abundantly clear.

A pair of exceptionally stoned teenage boys I had passed earlier shuffled down towards the scene. As they approached I gestured up at the dark sky indicating the possible journey this object may have taken to arrive here. We looked at the stars for a fleeting moment … then instead of getting out their phones to film it, they began stroking it affectionately.

It was far too heavy for us to lift so we all went our separate ways, not the Sheep though.

The next day at the Nativity it was back in place. It looked like it had a bit of a night of it but was at least at work on time. All’s well that ends …

But then on Monday I noticed the absence again

Then by Tuesday matters had taken a turn for the worse

Fear and loathing in a Manger

Then on Wednesday I saw this article

The above idea seems more like an anti-vax campaign, the implication being: Only Sheep Follow Rules. I do hope the poor thing makes it back eventually or I’ll have nothing more to say on the matter

Came across this whilst flânuering yesterday and it struck the tone 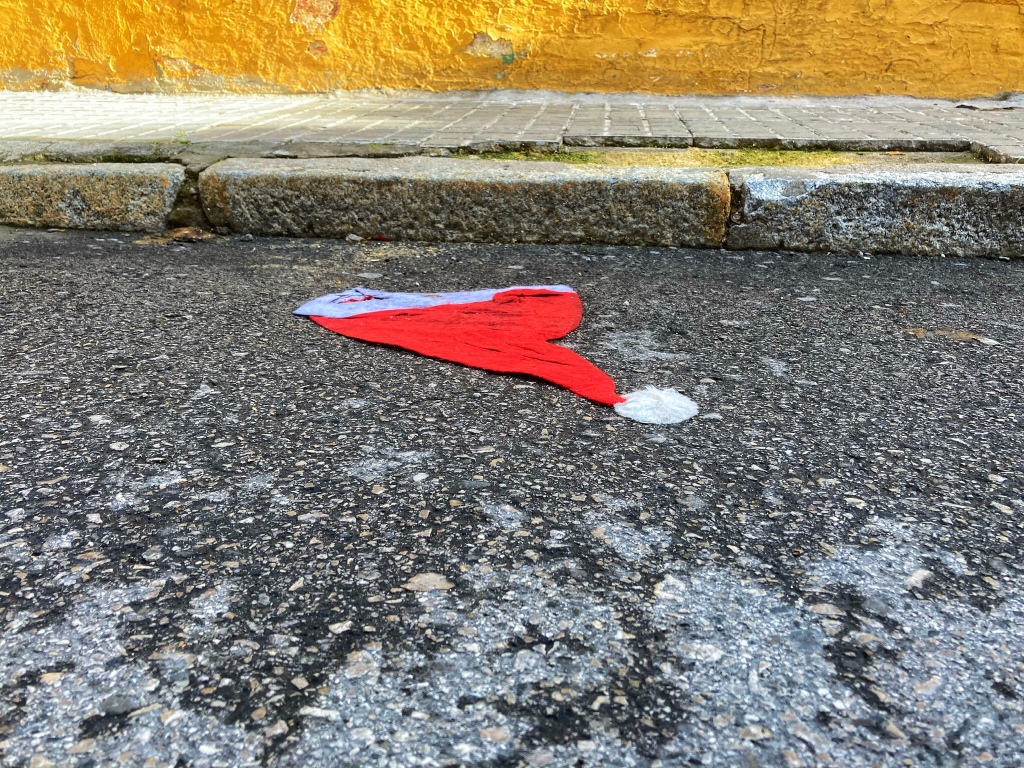 Onwards and upwards my dears

I was moved yesterday by this photograph taken by the Caregiver of a British infant school-goer. It is a Still Life Image of the child’s Post-Brexit Regulation Christmas School Luncheon, £3.49. It immediately inspired me, I thought to myself, surely this Happy Holiday Season would be the perfect time to introduce the uninitiated Gastrophiles of Europe to true British Fare? I’d wager that by this morning it will already be sited by East London’s ironic anaemic hipster fraternity as “A Stone Cold Classic.” However, I’m yet to be convinced that Badger penis is traditional, but fair enough, due to the current shortage of HGV drivers one has to improvise ways of culling the flea ridden buggers; using Uber Taxis, Narwhal Tusks, etc … and it is important of course that we be environmentally responsible and thus redistribute the bTB infected body-parts of these monochomatic pests so as to benefit the UKKKip Nation’s starving children.

Keeping An Eye On The Pies x

Reading about world affairs, in every sense of the word, is most often a depressing experience. So much information to take in and what can we do about it all? Every effect has a cause and vice versa. Here then is a tiny example from yesterday, of two News Stories placed on a front page, and laughingly, there is no attempt to make a connection between the two, as if they are entirely separate entities. Make of it what you will, want or won’t.

You Do The Math 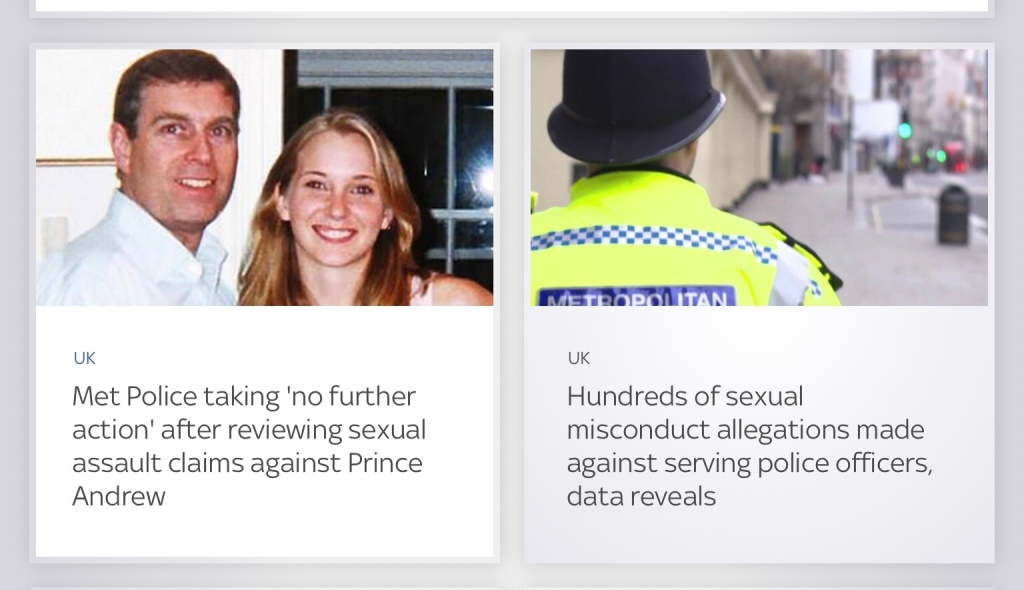 I am not Parent Material. I know this because I fear all things parental. Am I child phobic? No, children are a little less threatening by comparison. Look at this range of products. Who would like something from Scarymommy? Ok, I understand that nobody is or should be Mary Poppins but this all seems rather fierce don’t you think?

I’d press that help button for sure if I was thinking of buying a candle for $35.00. See below for “The Best Shit For Mom”

Yes indeed … And here’s Updog … for that special Dad

When you can make things complicated